With victories at famous venues such as Indianapolis Motor Speedway or Sebring International Raceway already on his resume, Ștefan Unchiașu took part in last weekend’s “Ellen Lee Memorial Road Races”, which is the final SCCA-sanctioned race weekend to be staged at Palm Beach International Raceway. The famous Floridian venue is set to close its doors in a month’s time, over 50 years since it was opened in 1964. 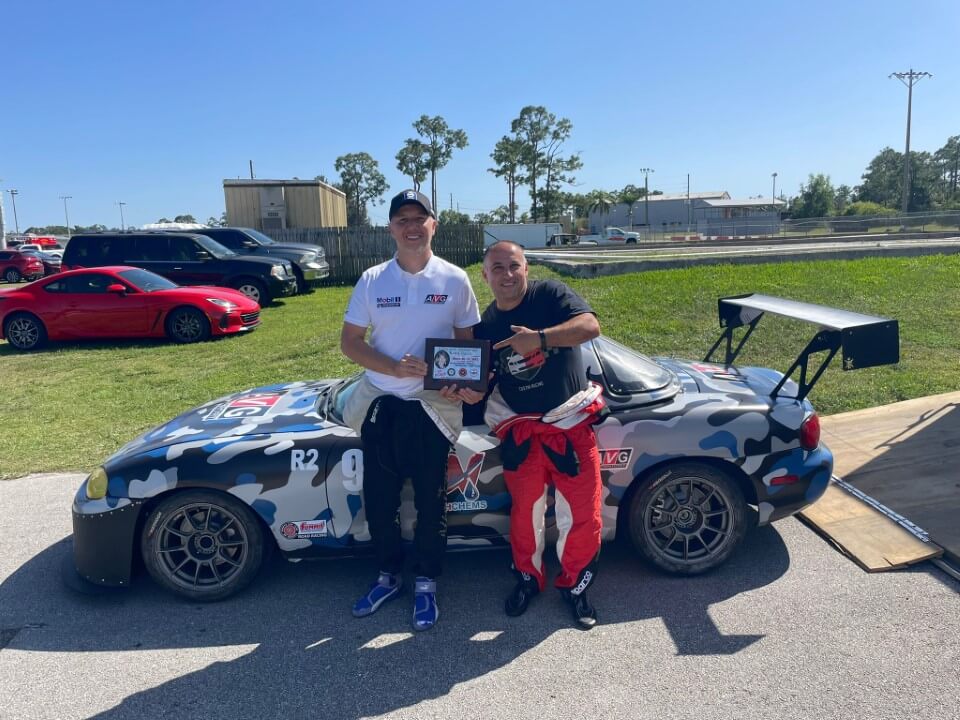 Ștefan Unchiașu and AVG Motorsport entered the 90-minute endurance race part of the Tropical Endurance Series with a comprehensively updated Mazda Miata MX-5 running in the R1 class. The car was prepared by AVG Motorsport together with Mihai Costin and is ready to tackle 24-hour-long races, meaning that last weekend’s event felt like a breeze.

It was Unchiașu that set a 1:35.3 lap in qualifying followed by a personal best of 1:35.5 in the race which proved that the No. 90 Miata was amongst the fastest in the field and, more importantly, one of the most consistent.

At the end of the day, Unchiașu and Costin came out on top in the R1 class and was fifth outright, beating all of the other production cars in a 27-strong field that saw 25 cars finish the race. The only four cars that beat AVG Motorsport’s Mazda were purpose-built, tube-frame Ford Spec Racers that weigh only 1,560 lbs. (707 kg.). 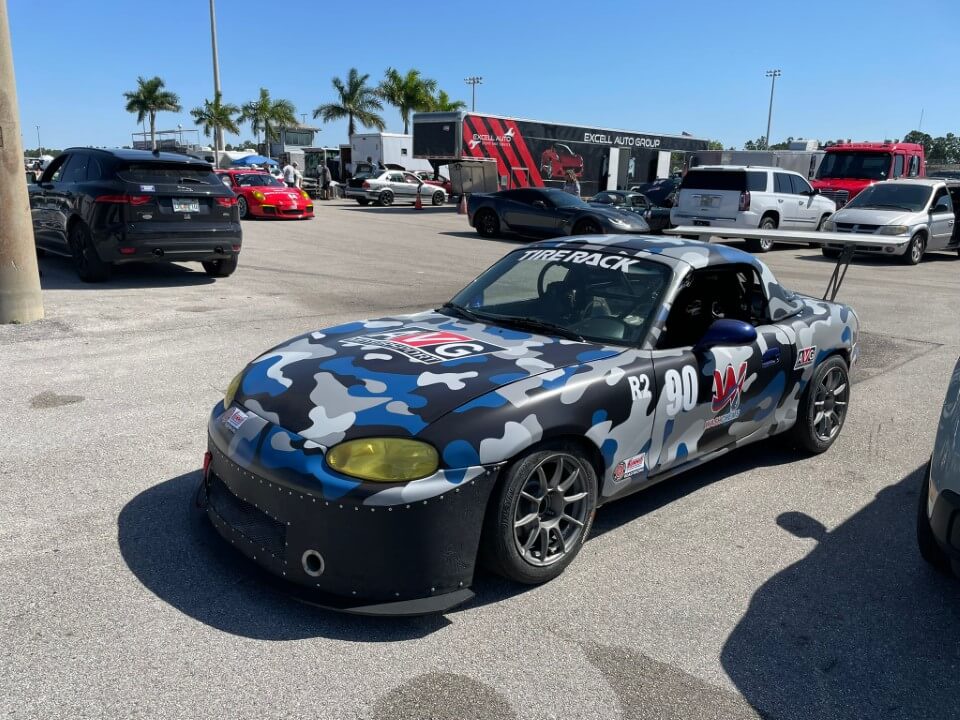 Ștefan now looks ahead to returning to the Romanian Endurance Series as he and Andrei Unchiașu will once again face the opposition in the Prototype Division this coming weekend at Transylvania Motor Ring.

This will be the second round of the season, which comes right after a dominant display by AVG Motorsport in both of the heats of Round 1 at Motor Park Romania. The team took the overall win in both of the one-hour races held in March and look for more of the same with their PX-class Radical SR10, the only one of its kind currently racing in Romania. 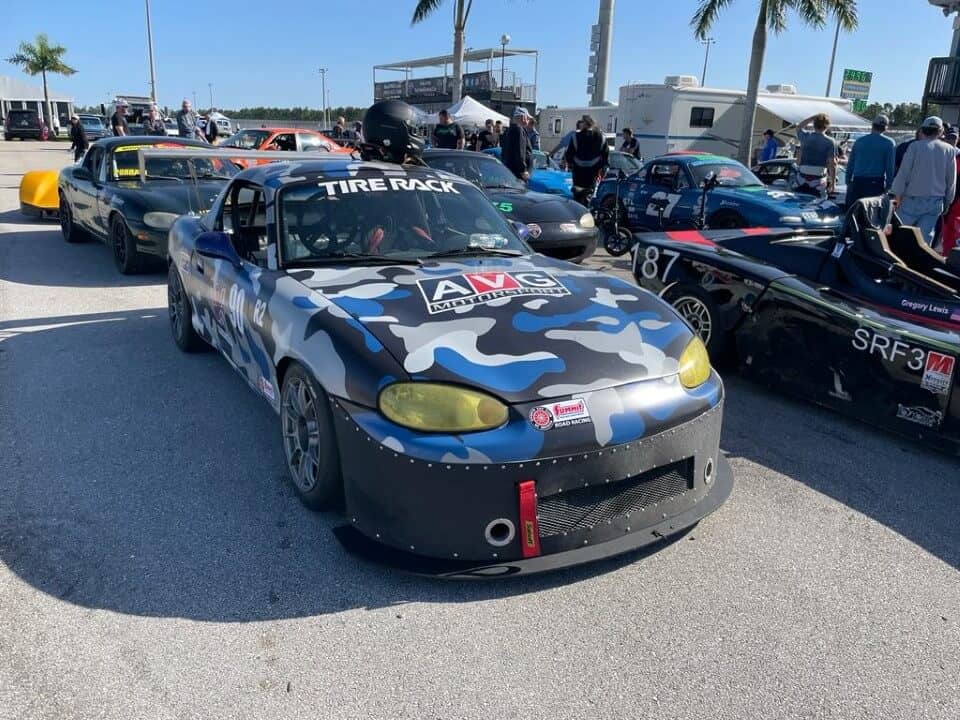 About Ștefan:
Ștefan is a versatile driver who has amassed generous amounts of experience racing both in Europe and in North America. The Romanian has been a mainstay of the local circuit racing scene and, as a long-time fan of the sport, has supported the Romanian Endurance Series since its earliest days while also competing in the National Touring Car Championship and earning titles in the Romanian Time Attack (RoTac) series.

As a defending CN3 class champion in the RES and race winner in SCCA and Champcar-sanctioned events, he’s now focused on both driving and expanding his AVG Motorsport operation.