Sebring International Raceway may well be home away from home for Ștefan Unchiașu as the 2021 Romanian Endurance Series came out on top in last weekend’s SCCA Central Florida Region endurance race held at the mythical track.

It’s been over six years since Ștefan Unchiașu and Mihai Costin first teamed up to score a special all-Romanian victory in an SCCA-sanctioned event at Sebring and this past weekend the duo was back at it in the AVG Motorsport/ROM Motorsport Mazda Miata that the team has been building and refining for the 2022 season. With March’s Palm Beach International Raceway victory still fresh in the team’s memory, morale was high for both Mihai and Ștefan who were entered in the R2 class aboard their #90 camo-liveried car. 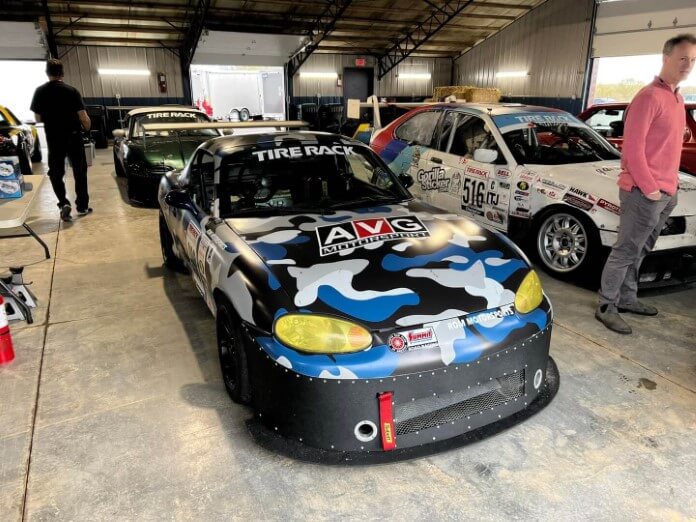 The race was held in particularly hot weather conditions, but this did little to deter the enthusiasm of the team or, in fact, the pace of the car as the little Mazda ran like clockwork all day long. First off, Ștefan once more proved his brilliance behind the wheel by qualifying seventh in a field of 41 cars, a vast majority of which were similar Miatas although Some BMWs, Volkswagens, and even a Mazda RX7 were also entered.

The 90-minute enduro then followed, and Ștefan quickly carved his way up the field, the ultra-fast Romanian champion grabbing second place overall not long after the start. From then on, the duo set about preserving the result as that was the best possible outcome considering that the race-leading Miata was quicker and running in a different class.

In the end, Unchiașu and Costin finished the race in second place overall, thus grabbing victory in the R2 class. Ștefan’s 1:23.080 was merely tenths off the race-winning Miata’s best lap time in the race, which proves that the Romanian is one of the fastest out there in the SCCA’s Central Florida Region’s long-distance championship. Just 37 cars crossed the finish line after an hour and a half of arduous racing, and the gap between the AVG Motorsport/ROM Motorsport Miata and the overall winner was less than 20 seconds. 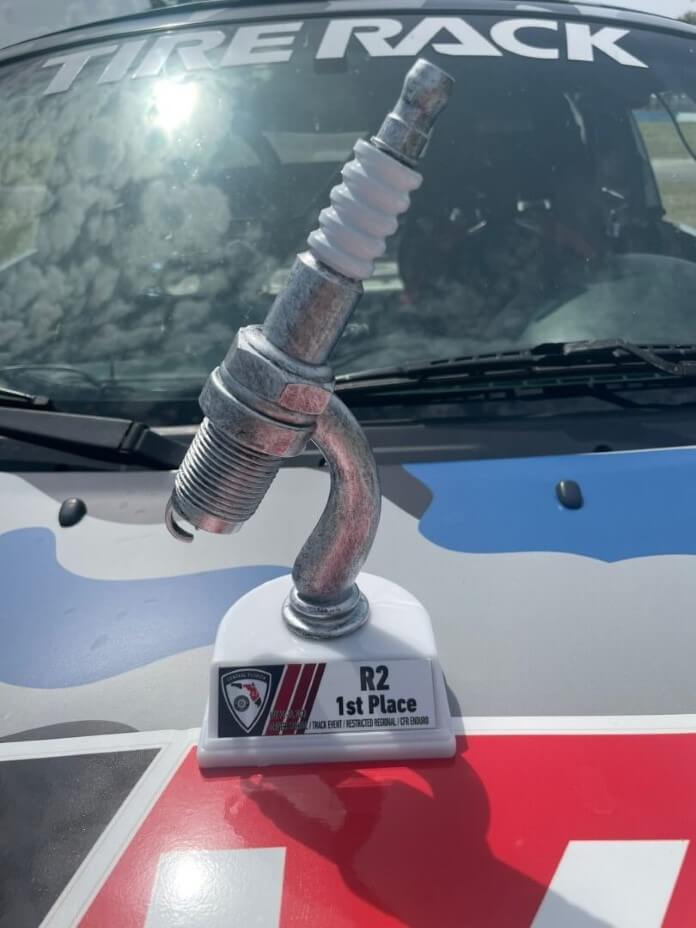 This victory not only puts Ștefan in a good position in the regional SCCA enduro championship but is also a good „rehearsal” ahead of his next assignment in the Romanian Endurance Series since the national road racing championship will once again head to Transylvania Motor Ring for round 3 of the 2022 championship come June 25-26 when significantly higher ambient temperatures are to be expected.