One of the greatest controversies in Formula 1 history took place at the end of the 1989 season, when Ayrton Senna and Alain Prost were gunning for the world title.

The champion was not crowned on the track, but backstage, after the Brazilian driver was disqualified from the Japanese GP for cutting through a chicane after a crash with Prost. That meant the Frenchman, who had retired from the race, ended up being declared world champion by Jean-Marie Balestre, FISA president at the time.

Senna was fuming for having his victory invalidated even before he climbed on the podium at Suzuka and made several harsh comments about how the 1989 championship turned out. Under pressure during the off-season, between 1989 and 1990, Balestre reacted with threats against the 1988 champion and against McLaren itself. The Frenchman decided to fine both the driver and the team in 100 thousand dollars, otherwise they wouldn’t be allowed to race in 1990, besides demanding a public apology. 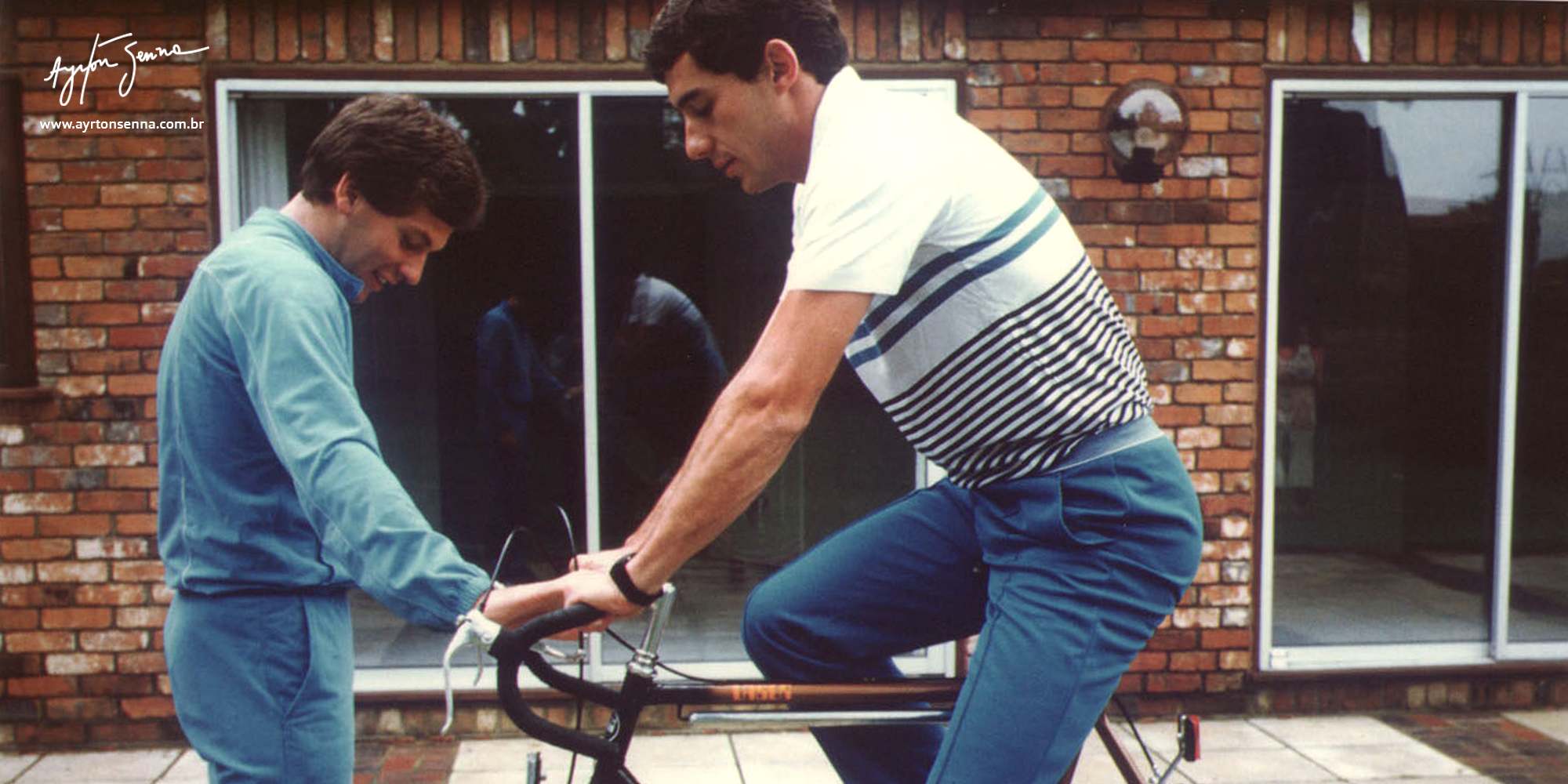 As the days went by, in 1990, Ayrton appeared very relaxed, respectfully welcoming reporters at his house in Angra dos Reis (Rio de Janeiro) during his vacations. Whenever asked about Balestre’s statements, he always answered the same, “No comment”.

But another driver decided to talk to the press about the subject: Mauricio Gugelmin, who raced for team March in 1990, and who was friends with Ayrton ever since they both raced in Formula 3. When asked about the possibility of a season without Ayrton, Gugelmin was emphatic, “A driver like Ayrton Senna cannot be left out. It’s like if Pelé had been taken out of the ’70 World Cup, are you crazy?”

Reluctantly – but thinking about his future in F1 – Ayrton apologized and the team paid the fine in the last day of the deadline. A few years later, in 1996, Balestre admitted he had “helped out” Prost a little so his countryman could win the 1989 title. Senna’s payback, however, came on the track, in 1990, when he won his second world title, also in Suzuka. This time, a crash between Senna’s McLaren and Prost’s Ferrari benefited the Brazilian, who was leading the championship.