Formula 1 : The rumours that Vettel is retiring at the end of the season are wrong

SEBASTIAN VETTEL HAS ISSUED A STATEMENT INSISTING RUMOURS OF HIM CONSIDERING RETIRING ARE NOT TRUE.

At the Monaco Grand Prix , speculation arose that Vettel, 31, could retire at the end of the season.
But he has set the record straight by insisting he wants to continue leading Ferrari in his preview of the Canadian Grand Prix this weekend.
“I have no plans to stop Formula 1,”  Vettel told Auto Bild.
“I still have a lot of fun,  and I still have something to do at Ferrari.”
Vettel knows it will be difficult to stop Mercedes extending their 100 per cent record on Sunday. But the four-time world champion wants to at least see the gap to the Silver Arrows reduced.
“We want to try everything again this season to bring about the turnaround and the GP of Canada should be the beginning,” he added. 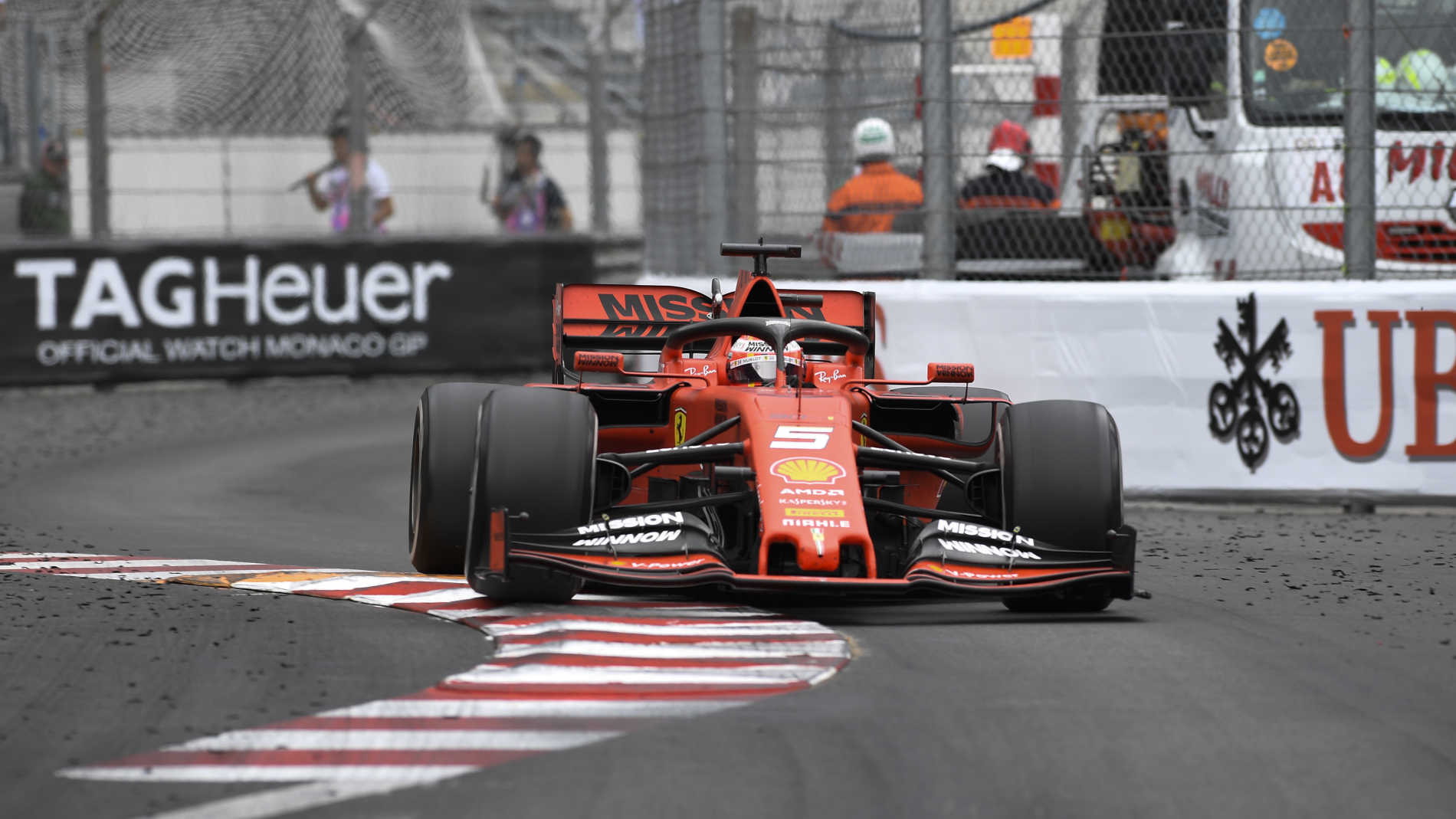 “Our car is good, but we’re still getting to know it.
“We are finding it harder this season to find the best way to work with the tyres which has been better for the others. “We are learning every day, and this knowledge also benefits us to build the car for next season.”
Ferrari chief Mattia Binotto also pointed out Ferrari’s struggles in his pre-race briefing.
“We know that we are not competitive enough, and we are not bringing any changes to the car that have a significant impact on our problems,” he said. However, Canada presents us with other challenges in the areas of top speed, braking efficiency and traction than last and we want to try to leave the mistakes of the last races behind.”
Photocredit : Scuderia Ferrari
Nu pierdeti ultimele stiri din lumea uimitoare a motorsportului cu aplicatie GP24.
Don't miss out on the latest news from the world of Motorsports with the GP24 App.
Cu noua aplicatie GP24 primiti ultimele stiri direct pe dispozitivul mobil, 100% gratuit / Nu este necesara inregistrarea.
With the New GP24 App you receive the latest news direct on your mobile device, 100% free / No need to register.
Pentru/For Android: Faceti clic aici / Click here.
Pentru/For iOS: Faceti clic aici / Click here.
05/06/2019