Is Fernando Alonso the best ever racing driver?

Is the double Formula 1 world champion on the way to an incredible quadruple crown in motorsport and with it the best racing driver in the world? Alonso’s participation in Dakar, did not bring the Spanish Formula 1 world champion and double 24-hours of Le Mans winner to his first win in Dakar, but his ascent from the field in the last half of the 455 km loop around The oasis of the Arabian desert in Wadi Al Dawasir, has certainly established him as a future winner in Dakar.

For now, Alonso has neither confirmed nor denied his intention to return to Dakar, but if the performance of his days with his Toyota Hilux was something to count on, the above statement might be the case. The Dakar rookie, Fernando was fighting for seventh place at 108 km from the start of the stage, then in the middle of the stage he climbed to fourth only 100 km later, only to lose this in the next sector. But from on there he was ambitious and was the only one who could approach the leader of the stage, Mattieu Serradon, shading his French buggy with Corvette engine, managing a second place on that day and cemented ” a brilliant general debut in this epic race.

His performance has already made people want to see a win from Alonso in Dakar, which, if he did, could qualify him as the most successful driver of all time, it would also add to the success of another project on his fast growing curriculum. 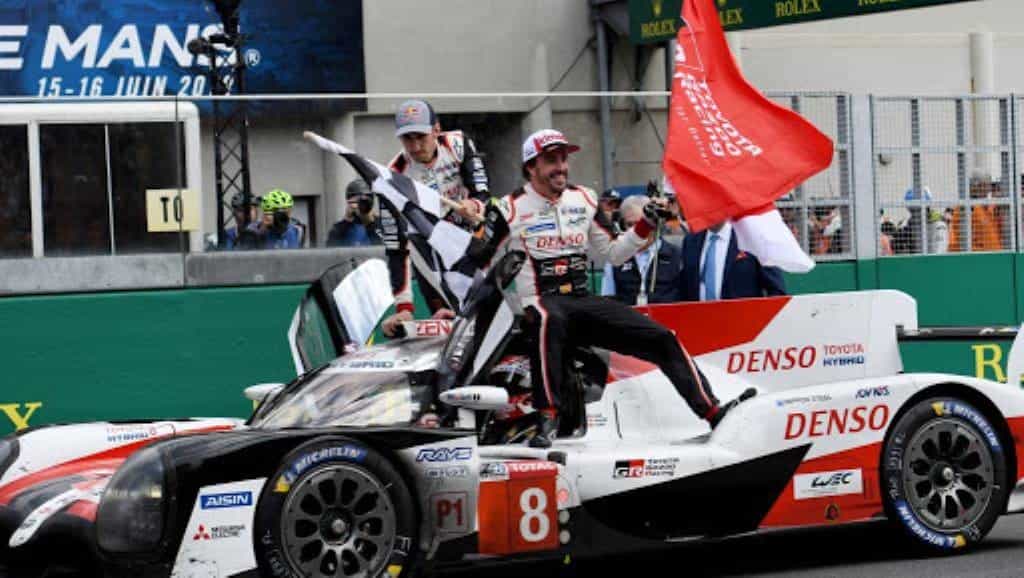 He said after a memorable day in the desert: “I don’t know who was behind. Obviously, I beat the ones in front. Today we had an amazing day. “Unfortunately, I had a breakdown and wasted some time there, but otherwise the stage was almost perfect and Marc was incredible, you know – dunes, navigating …” Even in the last part, I saw that the boys in front of us were a little lost … For some reason I feel more comfortable in the dunes, added Fernando Alonso.

Alonso will move from his debut in Dakar to his third attempt at the Indianapolis 500. Now, while Fernando’s second attempt was a bit embarrassing when he failed to qualify last year. During his first attempt in 2018, Fernando tried his best – he went on and proved to be a strong contender for an Indy-500 victory. If they were to win the Indy-500, they would be equal to the great Graham Hill, in the achievement of the Triple Crown fable in motor sport, which means winning all the “big three” [Motorsport Events] Indianapolis 500, 24 hours of Le Mans and the Monaco Grand Prix, 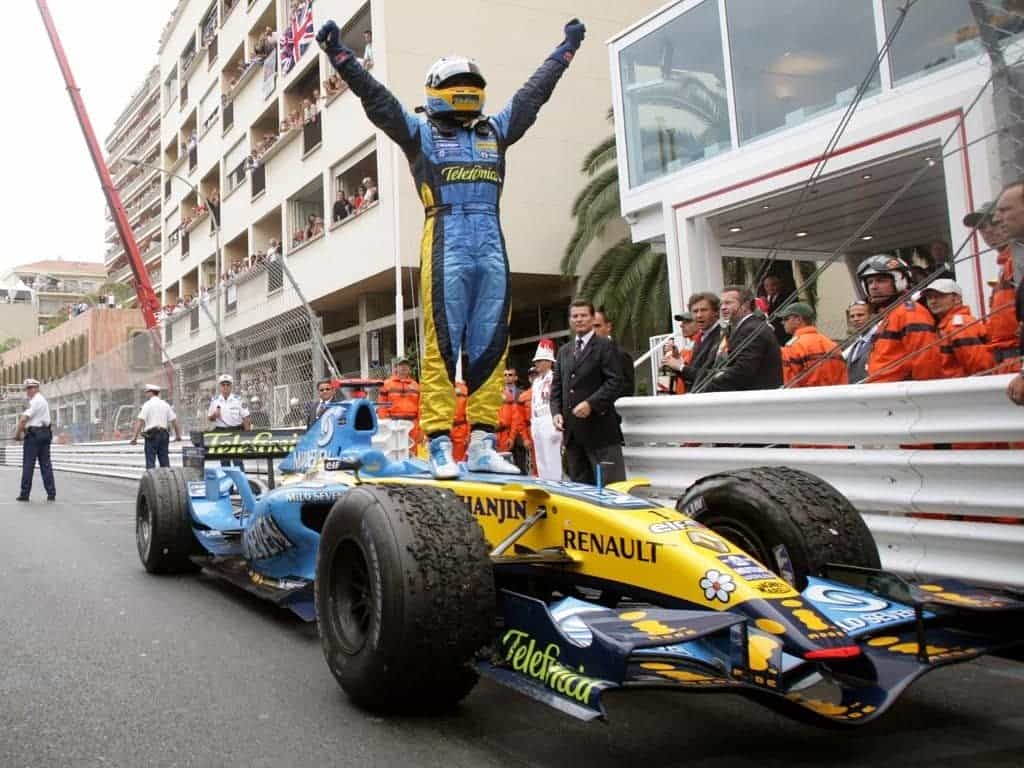 Fernando has twice won two of the three stages of the Triple Crown – Monaco in 2006 and 2007 and Le Mans in the last two years. Of course, Alonso matches up with Damon Hill’s father in winning two F1 world championships in 2005 and 2006, while Hill won the 1962 and 68 titles. Juan Pablo Montoya is the only other active driver currently able to make the Triple Crown with two Indy 500 wins in 2000 and 2015 and a Monaco GP win in 2003, so a Le Mans win would still see him in the game. 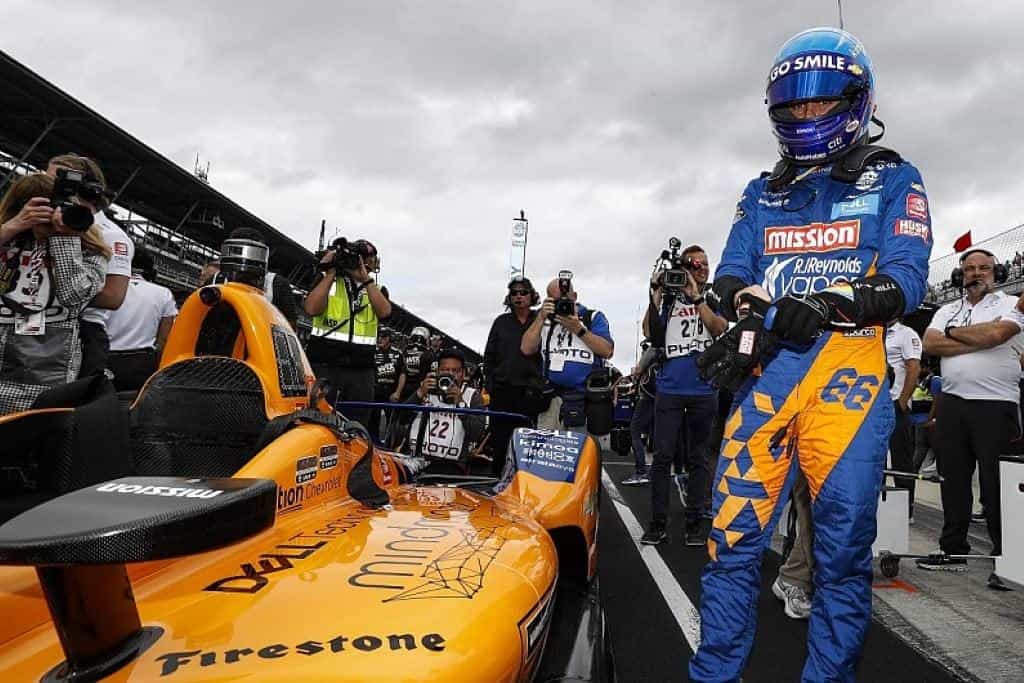 However, Alonso seems to be the one to watch – he never had to get close or start in Dakar for a plausible Triple Crown, but should he win the Indy-500 and later add a victory in the Dakar Rally Raid to his victories at Monaco and Le Mans it would make him the first pilot to win a quadruple crown, which would clearly separate him from the rest. He is still in love with Motorsport and it seems unlikely that he will retire soon.

If he ever managed to pull this off, Alonso could undoubtedly prove to be the greatest rider of all time with what would be a truly remarkable achievement.