2020 will be Hitech Grand Prix’s inaugural season in the FIA Formula 2 championship and they’ve signed up two strong drivers to lead their charge. Experienced Luca Ghiotto will be joined by Russian Nikita Mazepin as the British squad, only formed in 2015, make the biggest step of their short history into F2. 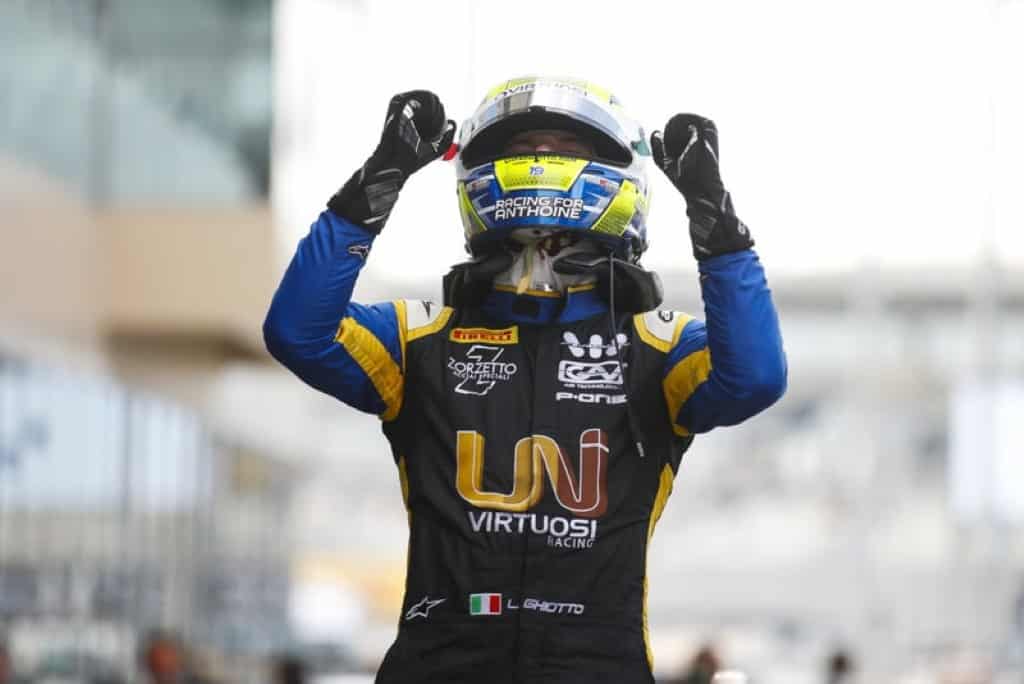 Ghiotto will be embarking on his fifth season of F2/GP2 and has been successful throughout, taking a total of six victories over his four seasons, four of which came in 2019 with the UNI-Virtuosi team as he finished a personal-best third in the championship. It’s a smart move from Hitech GP as Ghiotto’s vast experience compared many other drivers on the grid will surely be beneficial in speeding up the learning process the team will have to go through.

Ghiotto said, “I’m ready for this next challenge that lies ahead in the upcoming FIA Formula 2 Championship and I’m looking forward to getting back behind the wheel in a few weeks. I would like to thank Hitech for giving me the opportunity to join the squad on their debut in the championship. I have my sights set on a strong season with the British-based squad.” 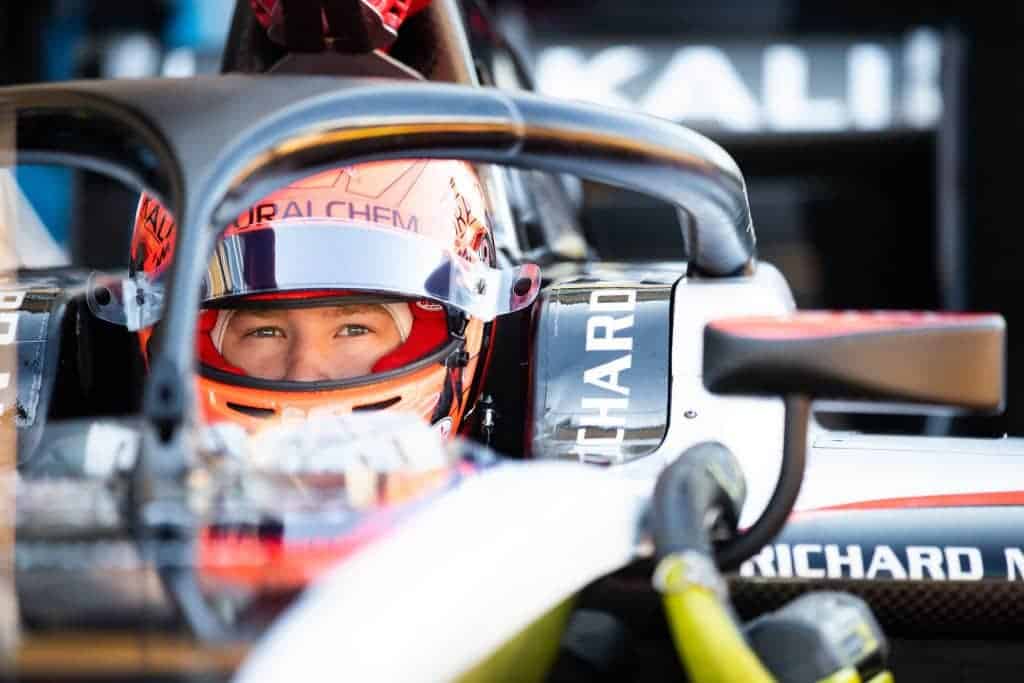 Mazepin got his first taste of F2 in 2019 as he partnered eventual champion, Nyck De Vries, at ART Grand Prix where he scored a handful of points in a testing rookie season. But with that first season under his belt, Mazepin will be sure to improve on what was an underwhelming 2019 after being so strong in GP3 the previous year.

The Russian said, “I am really happy to race with Hitech as they embark on their first season in the FIA F2 Championship – it feels great to compete in Formula 2 for another season. I am very much looking forward to the challenge and it will undoubtedly be exciting, given the new car updates and 18-inch wheels this year.”

Team Principal Oliver Oakes reflected on his drivers by saying, “As we embark on our first season in Formula 2 we were keen to secure the services of two drivers with experience and in both Luca and Nikita I feel we have a line up which will not only with allow us to get quickly up to speed with the new car, but also to fight in the front from the offset.”

Hitech will get their first taste of F2 action in the pre-season test at Bahrain on March 1-3 before the season gets underway in the desert on March 21-22.