Formula E has cancelled its round in China, which was due to take place in March, due to the spread of the coronavirus. Last week the World Health Organisation declared the virus, which is believed to have killed 300 people so far, is an international public health emergency. The first death from the virus outside China, which occurred in the Philippines, was reported this weekend.

The coronavirus originated in Wuhan, which lies 700 kilometres north of Sanya, where Formula E was scheduled to race next month. “In view of the continued spread of coronavirus and after close consultation with the relevant departments of Hainan Province and Sanya Municipal Government, Formula E – together with the FIA, the Federation of Automobile and Motorcycle Sports of People’s Republic of China (CAMF), and regional partner Enova Holdings – have jointly decided not to race in Sanya on the scheduled date of March 21. 2020,” the championship announced in a statement.

“Given the current growing health concerns and with the World Health Organization declaring the coronavirus an international emergency, Formula E has taken the necessary measures to ensure the health and safety of its travelling staff, championship participants and spectators, which remains of paramount importance.”

The organizers are prepared to reschedule the race if it is possible to hold it later in the season. “We are working closely with our regional partner and the local authorities in Hainan Province and Sanya Municipal Government, to continue monitoring the situation as it develops,” the statement continued. “All parties will take the appropriate amount of time to study the viability of potential alternative dates should the situation improve.”

The cancellation of the race, as well as other major international sporting events in China, will cast further doubt on whether Formula 1’s Chinese Grand Prix can go ahead at the Shanghai International Circuit in April. The FIA has indicated it is prepared to make changes to its calendar of motor racing events, potentially including Formula 1, in response to the spread of the coronavirus throughout China. 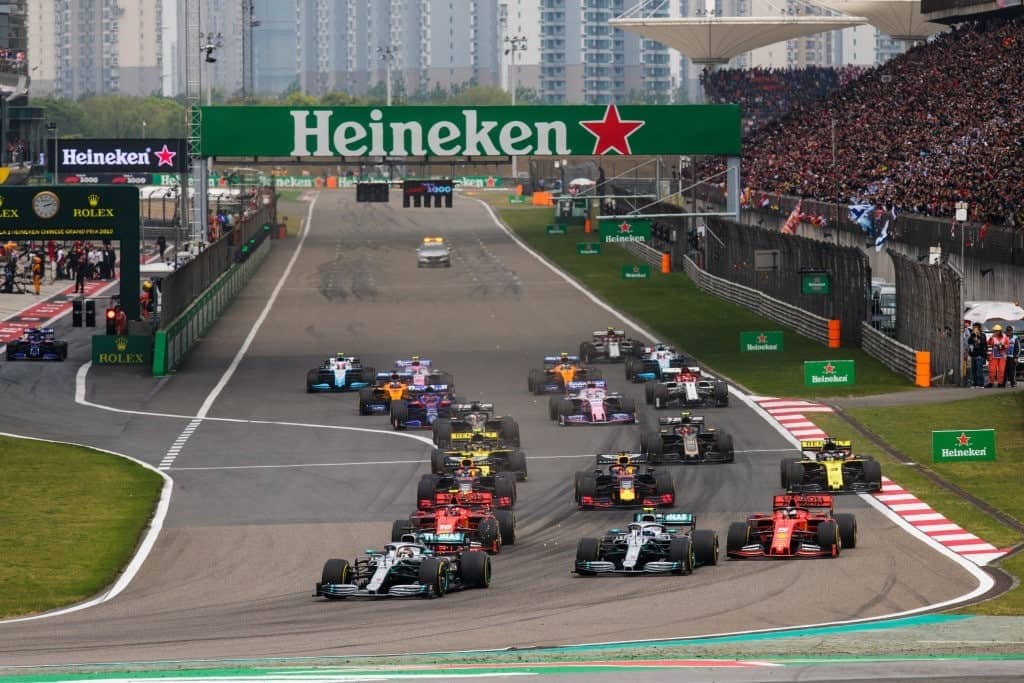 China has reported over 7,000 cases spread across the country, and 170 deaths attributed to the virus. It is believed to have originated in the city of Wuhan, which has been closed off in an effort to contain the outbreak.

“Following the coronavirus epidemic that broke out in China at the beginning of the year, the FIA is closely monitoring the evolving situation with relevant authorities and its member clubs, under the direction of FIA Medical Commission President, Professor Gerard Saillant,” said the FIA in a statement.

“The FIA will evaluate the calendar of its forthcoming races and, if necessary, take any action required to help protect the global motor sport community and the wider public.” Cancelling the China F1 Grand Prix would effectively lead to 2 month long breaks in the Formula 1 season of 2020.