The second round of the European Le Mans Series led us to one of the most legendary circuits around the world, Autodromo Nazionale di Monza. After seeing Le Castellet in the opening round of the season, we were now looking forward to a spectacular, dramatic and eventful race.

In the top prototype class pole position was taken by the Oreca 07 from Team Cool Racing which was to be swallowed by the platoon immediately after the start and the #39 prototype from Graff Racing took the lead. In the first part of the top 10, we find the G-Drive’s Aurus, IDEC Sport (Oreca 07), DragonSpeed (Oreca 07) and Duqueine Engineering (Oreca 07), while the Ligier teams such as United Autosports and Panis-Bartez were somewhat behind.

The DragonSpeed #21 advances to the second position and is then in the centre of a first-place duel with the Graff prototype. Even if the first part of the race saw these two teams in the forefront for victory later, both would be on the table finishing the race off the podium. G-Drive was to take the lead shortly and the Ligier teams were also starting to advance. 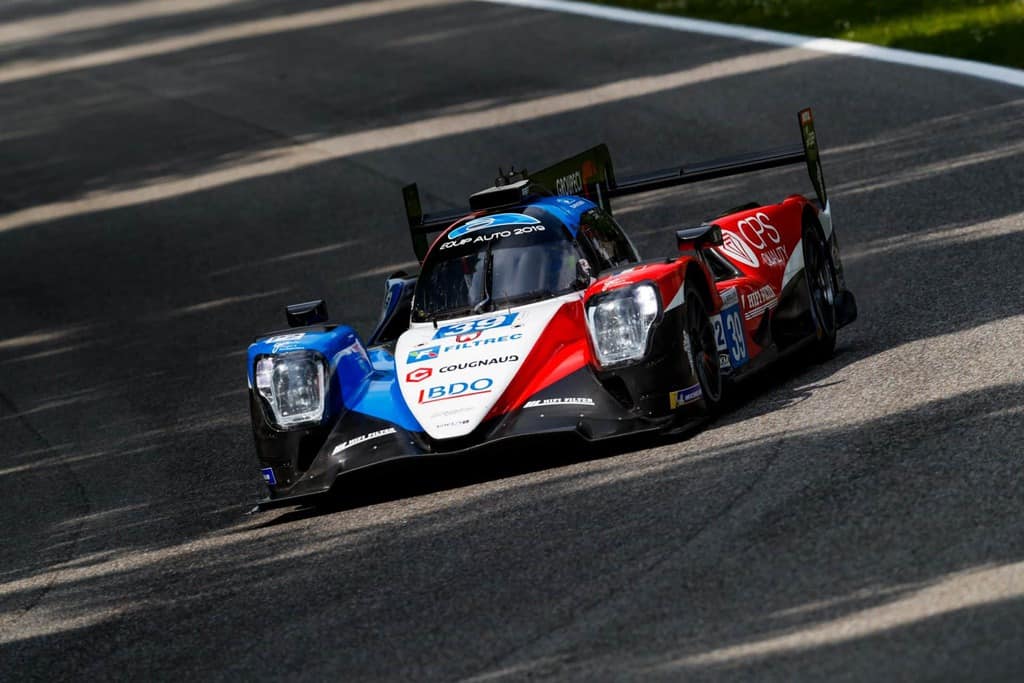 Naturally, we were also not deprived of incidents, with the DragonSpeed and Duqueine Engineering machines running of the circuit and the Ligier #27 of Team IDEC Sport also leaving the circuit. We also had a safety car coming onto the circuit being caused by a rather ugly accident that led to the abandonment of the Ligier LMP3 #8 Nielsen Racing prototype. 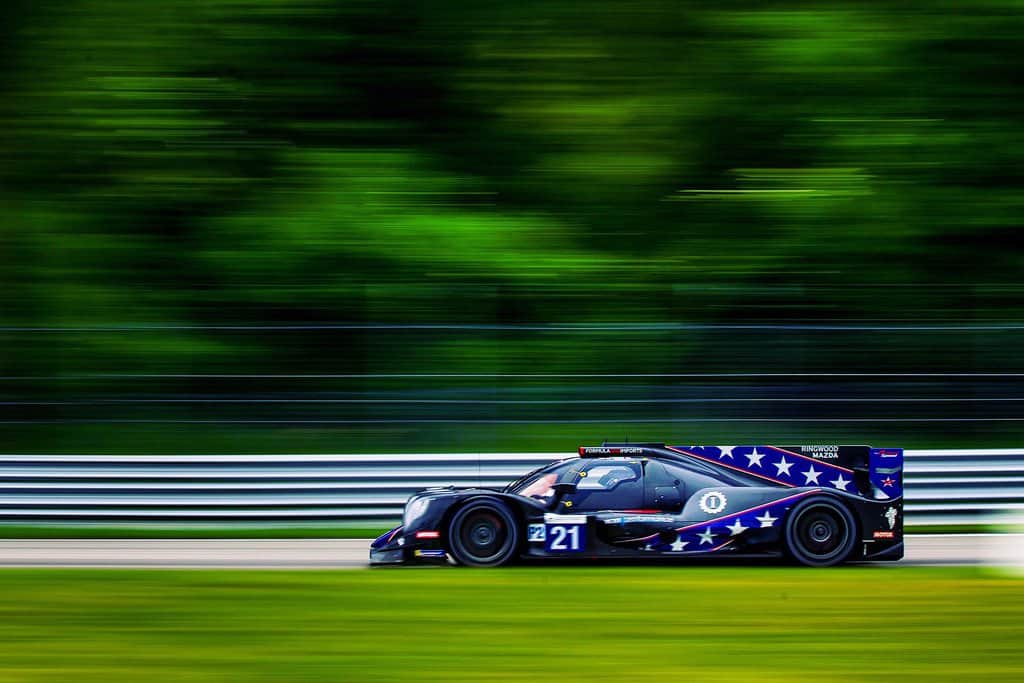 This was the worst incident of the race, with a few FCY caused by various outfits. While the G-Drive was driving quietly coming to the front from the rear, the IDEC Sport #28 came out charging very hard, passing both United Autosports cars on their way to the second position. Paul-Loup Chatin, who was at the wheel of the car for the last part of the race, gave us an example of a wonderful driving with a strong charge in the final part of the race.

Unfortunately, the G-Drive prototype could not have reached the finish line, but even so the difference between the first two places was just over two seconds after Chatin’s exceptional stint. The aces were completed by the two United Autosports models that could not keep up with the much faster prototypes of the front man, fifth finished the Graff #39 after initially leading the race. 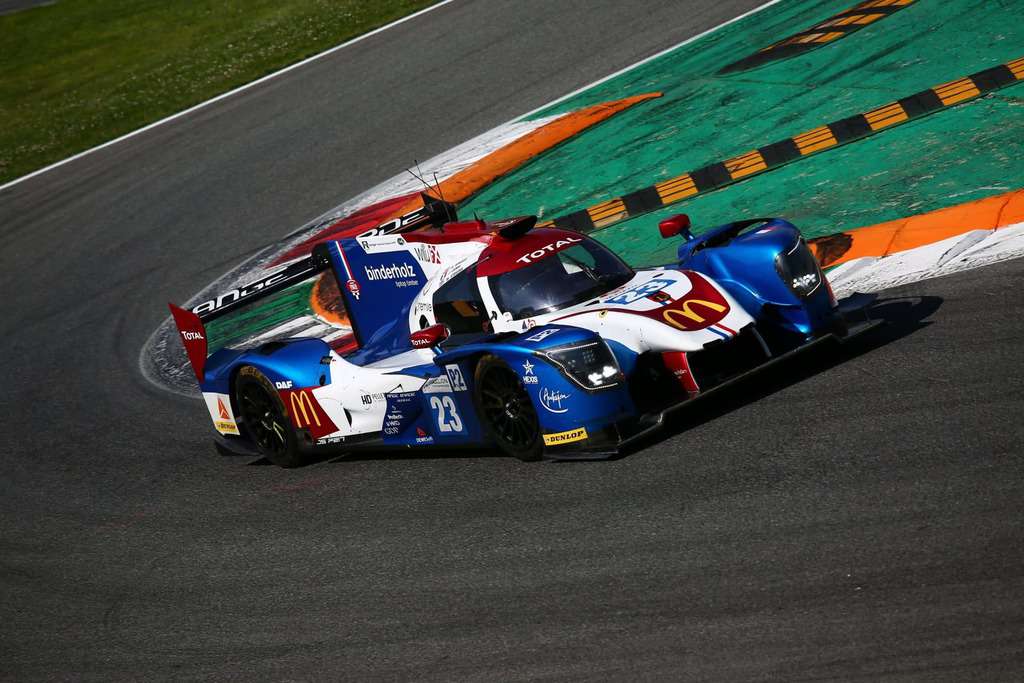 In the LMP3 class during the first part of the race the Norma M30 prototypes dominated and they also qualified as the fastest cars in this class. Drama was going to hit all these front running prototypes in the second part of the racing, one by one. The mischief struck the Nielsen team twice after their Ligier prototype was the subject of the terrible accident that led to the safety car entering the circuit and the other car of the team, Norma #7 which was leading the race with mechanical problems. 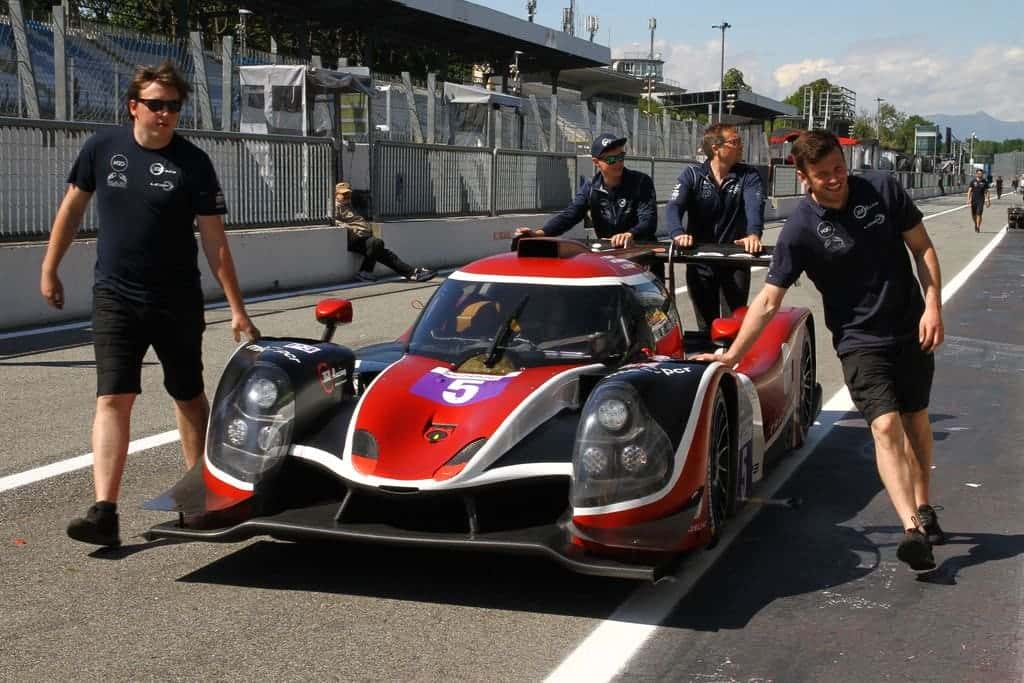 Even before the #7 slowed down on the circuit with problems, another Norma caught fire in the pitlane. This was the car from Team Oregon. Another Norma running team who had led the race had been the #9 from Realteam Racing, unfortunately the final only brought them to the podium queue in the fourth position. Also, the Ultimate #17 Norma, another car that ran well throughout the race, had to abandon with damage after a contact with the GTE Ferrari Kessel Racing #60.

Thus, after all this bad luck in the Norma camp, we had an exclusive Ligier podium with the Eurointernational #11 as the winner of the LMP3 class. This was another good example that in endurance racing it does not really matter to have the absolute fastest car.

The Dempsey-Proton #77 Porsche started from Pole Position in the GT field, being the only car of the team for this event as the team could not find available pilots for the other car. With the occasion of the Monza race, the new success ballast rules came into force. Here the start of the race gave us a duel in three for the lead between Porsche #77, Ferrari #51 of Team Luzich Racing winners of the first round at Le Castellet and the Project 1 Porsche #56.

After a minor contact between the #51 Ferrari and the #77 Porsche, the latter spins on the circuit losing valuable seconds to the detriment of the other two cars now in battle for victory. After a tight duel, Egidio Perfetti manages to lead the Project 1 Porsche at the expense of the Luzich Ferrari. 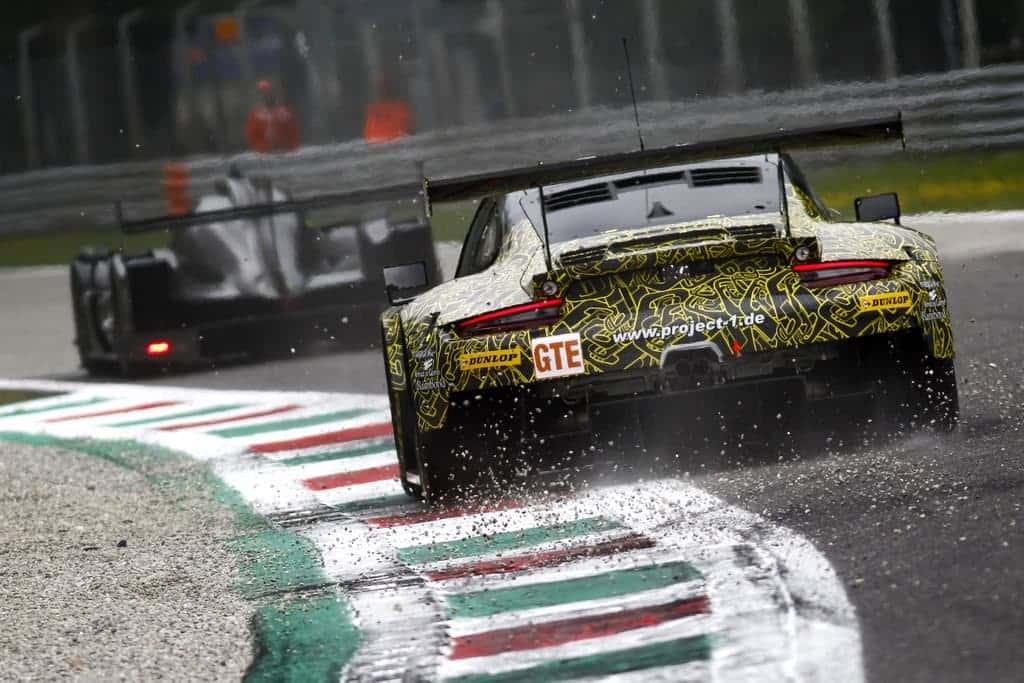 We also saw some drama in GTE class, especially the two Ferraris from Kessel Racing, the #83 car was forced to enter the boxes for repair while sister #60 was hit in that contact with Norma #17 of Ultimate Racing in the final part of the race. Even the Spirit of Race #55 Ferrari did not do it better by receiving a 15-second stop & go penalty for speeding in the pitlane. 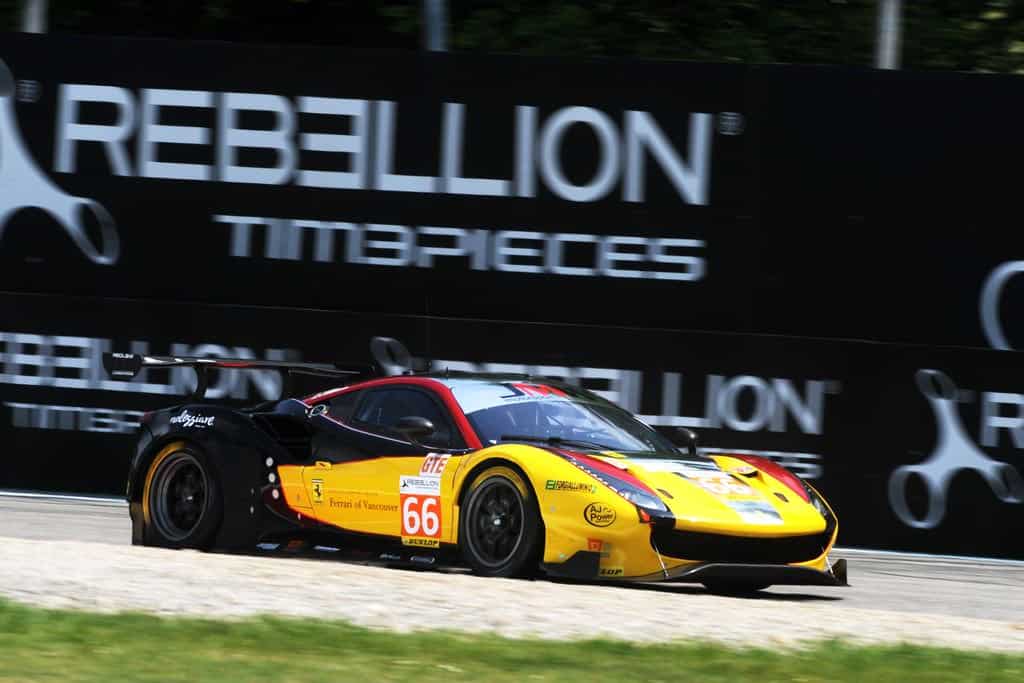 The #77 Porsche recovered well after the incident in the first part of the race and managed to make up the deficit and take the chequered flag first after four hours racing. The podium was completed by two Ferraris’, the JMW #66 in second place and followed by the Luzich Racing #51 in third position. After some time leading the race the Project 1 Porsche in the end only got a fourth place. 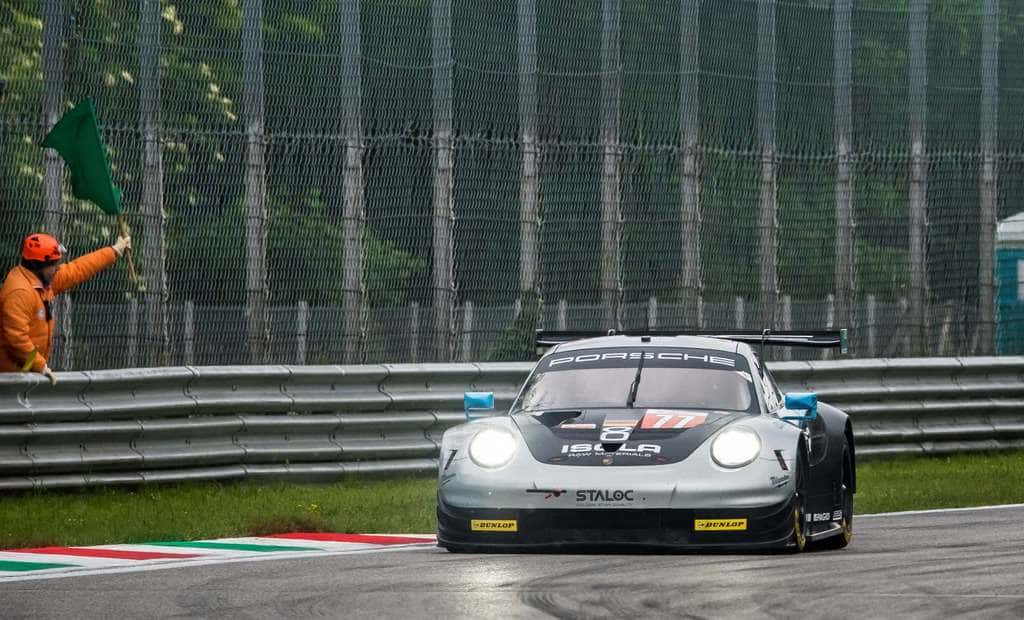 The next round of ELMS will take place on the Circuit de Catalunya in Barcelona on the 21st July. So we have something to look out for before we get the to see the boys back at work.