Racing Point Team Principal Otmar Szafnauer admitted that his team may need to wait a couple of seasons before it can start challenging the sport’s current leading outfits. The Racing Point F1 Team is set to be rebranded as Aston Martin in 2021 after team owner Lawrence Stroll secured a significant investment into the iconic British manufacturer. The team has experienced a colourful history since it was founded back in 1991. 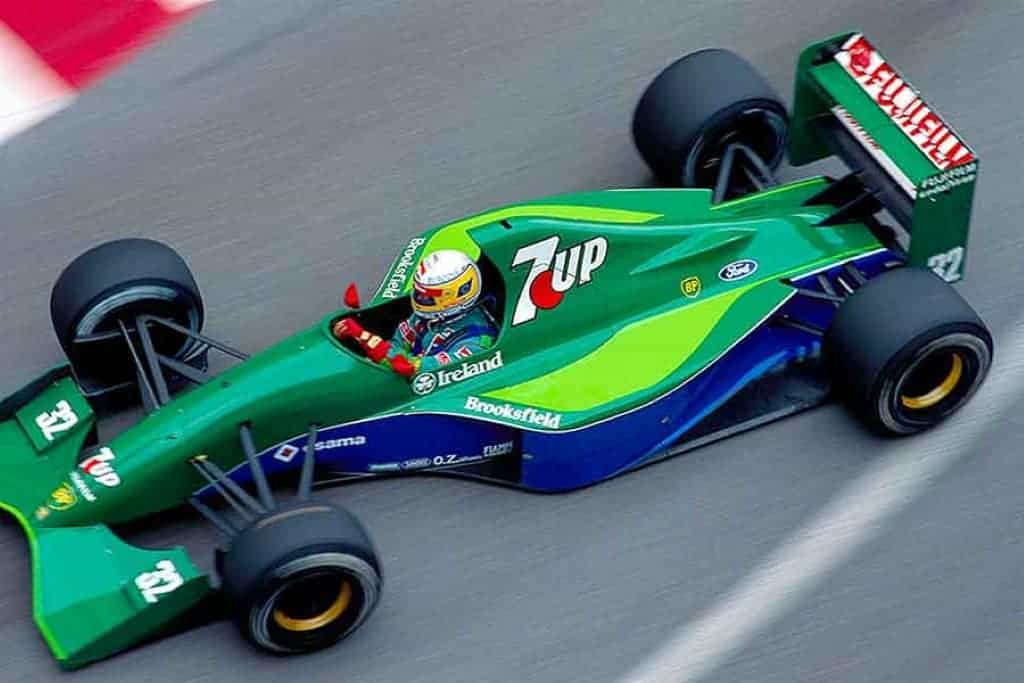 Racing Point’s origins lie in the Jordan Grand Prix team that joined Formula 1 in the 1991 U.S. Grand Prix and helped Michael Schumacher make his debut in the same year. Although the team achieved two race victories in 1999 and finished third in the World Constructors’ Championship, the following years saw their performance decline.

The team was sold to the Midland Group in 2005 and was renamed Midland Racing for the 2006 season. After the Dutch sports car marque, Spyker Cars purchased the team in the late stage of that season, it became Spyker F1 in 2007. When Indian businessman Vijay Mallya bought the team in that same year, it was renamed as Force India for the 2008 season. 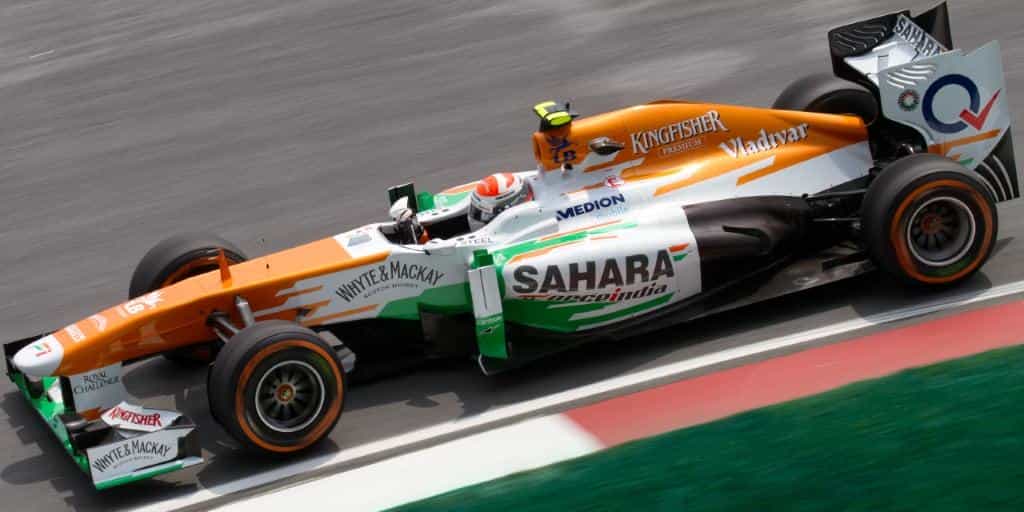 During the 2018 season, the team was put into administration and was on the verge of collapse, but a consortium led by the Canadian businessman Lawrence Stroll purchased Force India’s assets and rebranded it as Racing Point.

Three-year plan
Despite becoming Aston Martin’s works team in 2021, the Silverstone-based outfit may face a long time of restructuring. Speaking to Formula1.com from his home in Oxford, Otmar Szafnauer has revealed that his team expects a three-year period before closing the gap to the top rivals.

“It’s probably a three-year plan for us. The factory will take a couple of years, and hiring the right people takes a couple of years, and during that transition phase, you won’t be at 100% at where you want to be until you get there, and then you have got to work together. So it’s a three-year plan, but every year we should be getting better, we should never take a step backward.”

“Our goal is to break into the top three in that time and be competitive at that level and have a chance at winning races and be regular podium finishers. Even if we’re not top three, say the top three become top four and we’re part of that, or even top-five and someone else joins us, but we’re all competing at that level where the top three currently are, that would be a success for us.”

A complete technical turnaround
Racing Point’s 2020 car raised eyebrows when it hit the track during pre-season testing. The Silverstone-based team’s new challenger showed many similarities with Mercedes’ 2019 car, prompting many to question the legality of the concept. With the aerodynamic solutions sharing a lot of similarities with the W10, the new RP20 was referred to as the ’Pink Mercedes’. 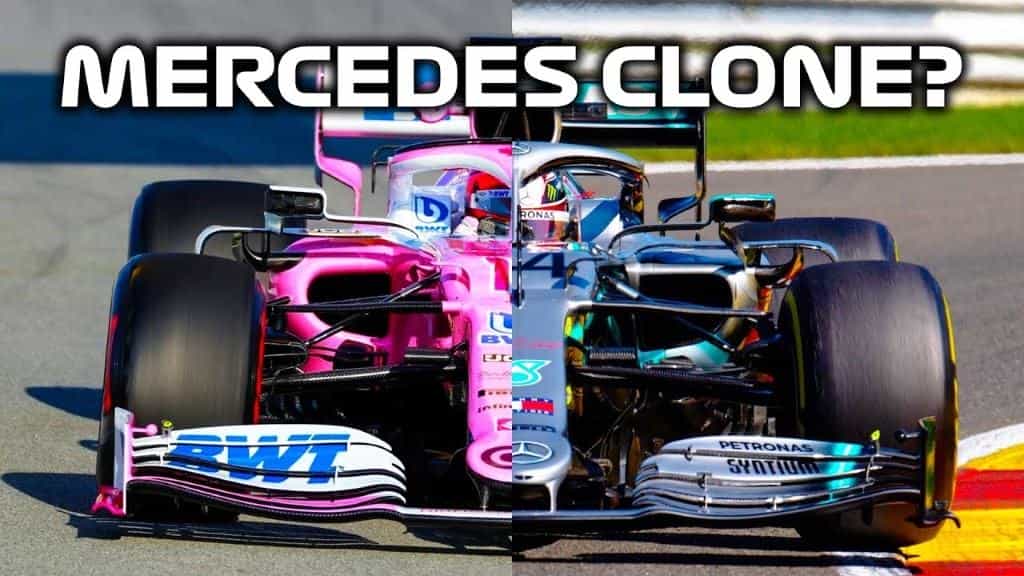 Despite the allegations that the RP20 is a carbon copy of W10, Racing Point’s technical director Andrew Green was confident that his team did everything within the Sporting Regulation. The Briton revealed that FIA visited the team’s Silverstone-based factory to check its RP20 car against Mercedes’ designs and the governing body was satisfied with the results.

When asked what has motivated Racing Point to ditch its previous concept and take inspiration from Mercedes, Szafnauer said that it was not a sudden idea and move as his team had been long considering a different aerodynamic approach, but it lacked the necessary financial resources.

“We have been looking at that concept for a long time, mainly because we are constrained with the gearbox that we buy from Mercedes. [They] have developed their gearbox casing to go along with that concept.”

“We would buy that casing from them and use a totally different aero concept, which meant we are always compromised. So for a long time, we wanted to move to the Mercedes-type aerodynamic concept – not having a high rake, a lower rear end – but we just never had the financial resources to do it. We always had to carry things over,” he concluded.