Review of his first day in the Italian Championship PreMoto3 by Jacopo Hosciuc.

On his first race day in the Italian Championship for the PreMoto3 class, Jacopo managed to show his excellent adaptability into this new class. The move to PreMoto3 was a logical step up after having made it to vice-champion in the 125cc 2-stroke class last year.

After a tense first qualifying session in the new class in which Jacopo tried to obtain the best possible starting place, he ends up with a place the second row. The very young Romanian rider attempted an assault on the front row but failed in his intent. The morning schedule initially created some grip problems and in fact, Jacopo suffered almost for the complete duration of the session. 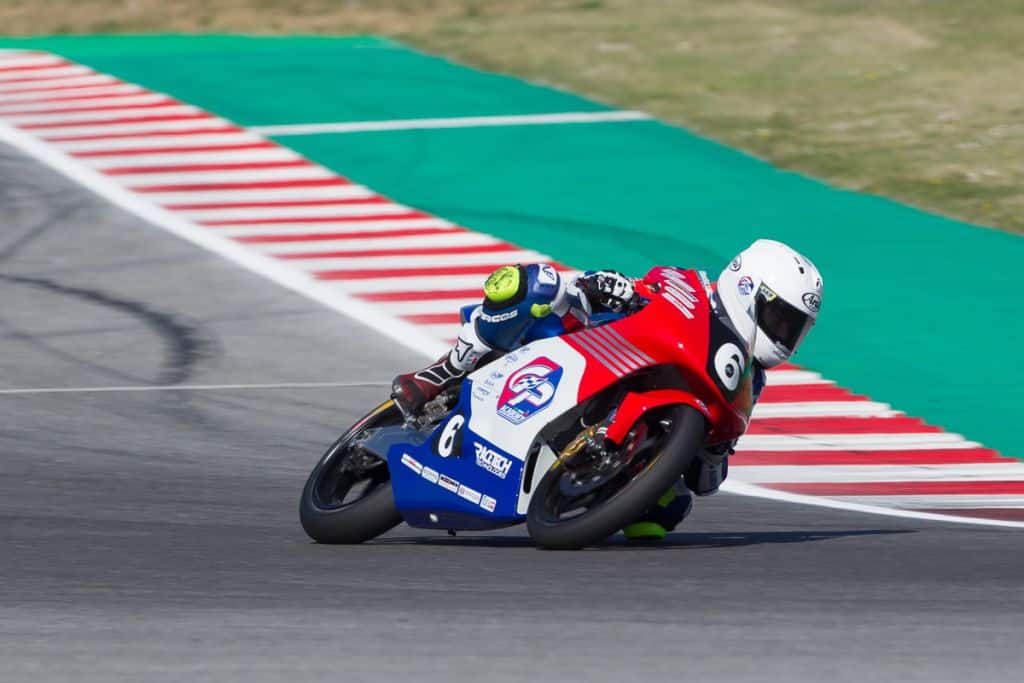 The personal best lap he reaches it at the ninth round with a time of 1.50.36 slightly higher than the one recorded in Q1. After his qualifying session, Jacopo said “I couldn’t push, the rear tyre was sliding and I couldn’t push it any harder”

After the qualifying session followed a heart-pounding race for Jacopo Hosciuc.

His first ever race in the PreMoto3 class starts with a slingshot start, Jacopo enters turn 1 in second place. Closes the first sector in fourth place and maintains this position until the sixth round. Filippo Bianchi and Manuel Margarito came back strong from the seventh round on. From that moment the trigger starts, which brings him overwhelmingly close to the podium. 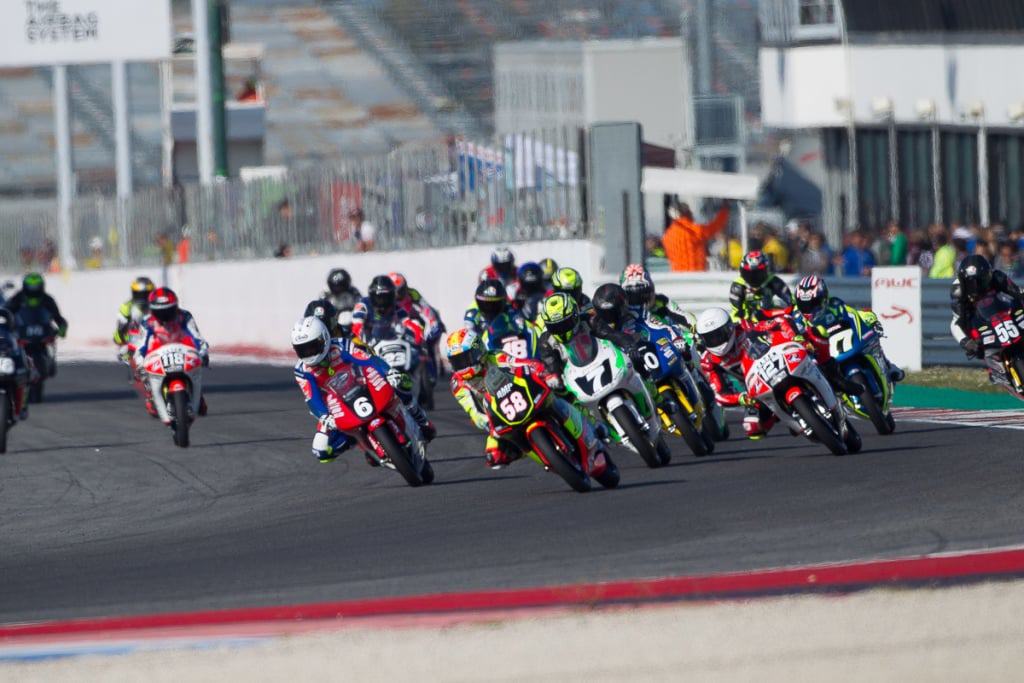 Farioli fell in the Del Carro turn and fortunately, Hosciuc managed to avoid running into him and caught up with Cangelosi. Excitement in the last lap, Jacopo resists the attacks of Bianchi and Margarito but in the sector where Jacopo did his best sector (sector 3), he managed to slip between the two closing the race just a fraction behind the man in second place; Davide Cangelosi.